Credibility in the Courtroom

I was in a mediation recently with a retired judge as the mediator. He is a respected jurist that served for more than 40-years in various judicial roles. During the downtime between the long back and forth of the mediation, we talked about his time on the bench, the cases he decided and the lawyers and litigants that came before h 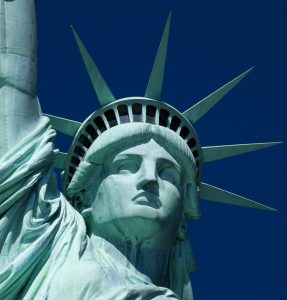 im. I asked him if there was anything that made a lawyer more effective before judges and juries above anything else. Here’s what he said (or, at least what I remember):

Lawyers that came before me that misrepresented the facts or the law were never good advocates for their clients. Not because they couldn’t argue persuasively or command a courtroom with their oratory. But because every judge in the courthouse knew they were a liar and they didn’t believe a word they said. Some of the most well-known lawyers in this city came before me and I wouldn’t believe anything they said. They had no credibility. Judges talk and we all knew the lawyers that don’t tell the truth. And, that hurt their client’s cases.

A lawyer in New York has been sanctioned $500 a day until he presents proof to the court that he missed a hearing because of a death in his family. The court is requiring the death certificate of the relative as the lawyer’s sworn statement has been rejected by the court as insufficient evidence because the court does not believe the lawyer (the Order is available here).

At its most basic level, a lawsuit is a search for the truth. A determination of right or wrong. I have a packet I give to clients to help them prepare for their deposition or give testimony at trial. The very first directive is, “tell the truth”. A lack of candor, a lie, to a judge or jury can destroy your case. They can forgive a mistake but they won’t forgive a lie.